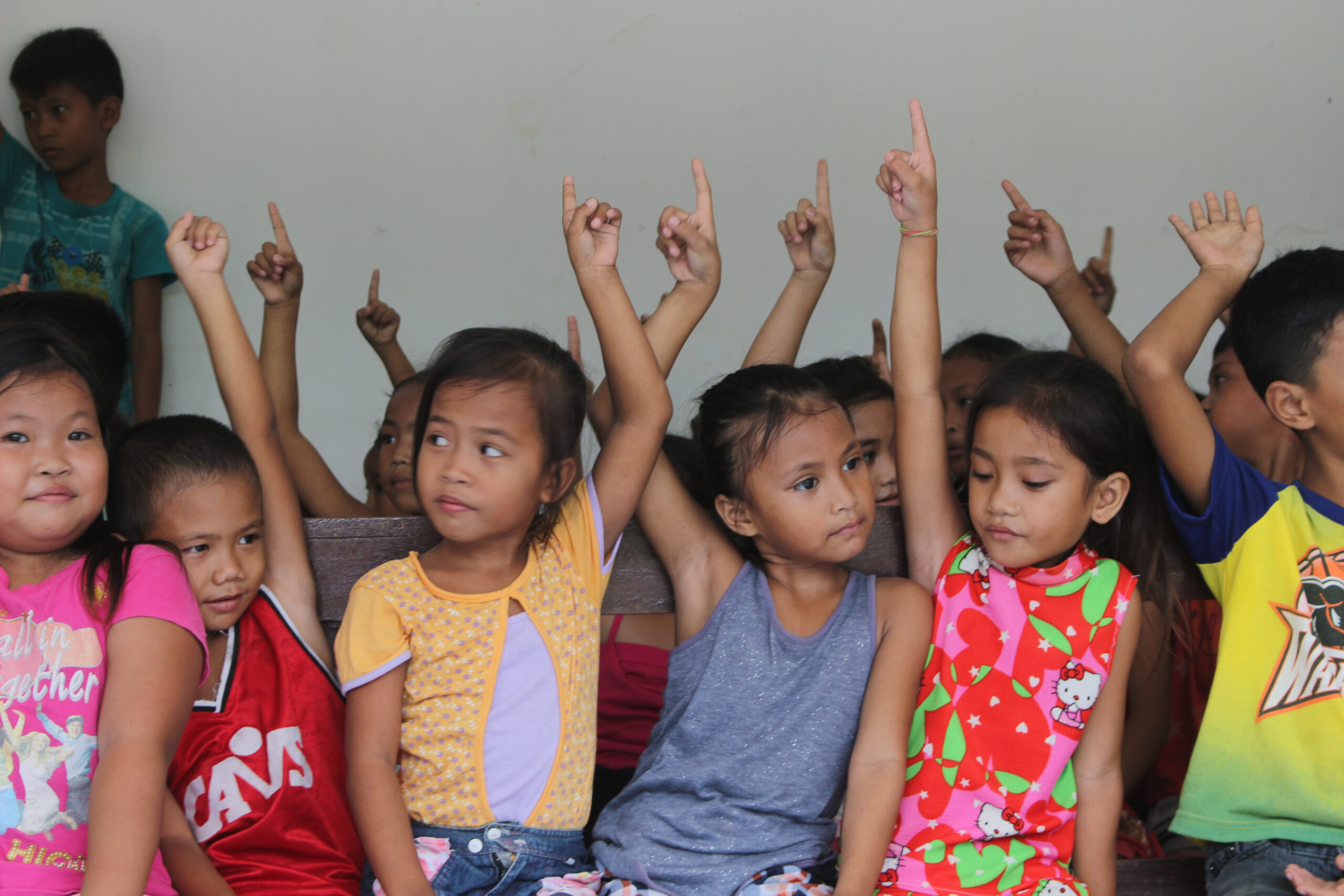 Have you heard of the Starfish Story? It was originally written by Loren Eisley.  For the benefit of those who have not, here is how it goes. The simplified version of it, at least.

One day, an old man was walking along the beach when he noticed a boy hurriedly picking up and gently throwing things into the ocean.  Approaching the boy, he asked, “Young man, what are you doing?” The boy replied, “Throwing starfish back into the ocean.  The surf is up and the tide is going out.  If I don’t throw them back, they’ll die.”

The man laughed to himself and said, “Don’t you realize there are miles and miles of beach and hundreds of starfish? You can’t make any difference.”

After listening politely, the boy bent down, picked up another starfish, and threw it into the surf.  Then, smiling at the man, he said, “I made a difference to that one.”

The point is that every action, no matter how small, can make a difference. This is something that our cause truly believes in.

As travelers and friends coming from different backgrounds, it is our want to help in the development of children, more especially those in the rural communities, through creating and appreciating art and colors that brought us closer and put together the Color Your Life Project.

We initially did not plan something big and grand.  There are only six of us and we were not expecting a huge pool of resources. From the beginning, we only wished to give small gifts of colors and arts to children we meet during our travels. It was during the planning and implementation of our pilot project that we learned we are not alone in this effort.

We have set the ball rolling as Color Your Life implemented its first leg – Project Luna – on August 12, 2017, at Napaset, Luna, La Union. Project Luna, as will the other projects under Color Your Life, had two art activities. First was the individual activity which was coloring by numbers. Because there were seventy children of different ages, we decided to split the large group into smaller ones according to their age. The younger ones were given a much simpler picture that only required three colors. The older ones were given something a little more complicated activity that required more colors. For this activity, we provided used crayons that the children were to give back after. This was so they could also learn the values of recycling and sharing.

We did not collect their finished artwork and let them keep it as a souvenir in the hopes that they would look back on it and remember that in art, just as in anything they want to pursue, they start with something. It may not be as nice in the beginning, but time, effort, constant practice, and dedication will lead them to where they want to be.

The second activity was a collaborative art activity.  Each group was given a huge clean paper they could draw on. Each group has one facilitator to guide them and encourage them to draw anything within their imagination.  This activity gave them more freedom to express their creativity and style. We noted that those in the younger age bracket tend to be either too shy or a little too aggressive. As facilitators, we had to make sure everyone in the group get the chance to draw, color, and have fun. Just like the first activity, the second one also promotes sharing and recycling.

After the two activities were the distribution of start-up art kits. Primarily, we only planned on accommodating twenty children at most and giving them each a box of crayons. But thanks to people who have been very supportive of the cause, twenty children became seventy, and a box of crayons became a start-up art kit that included not just a box of crayons, but it also had watercolors, colored pens, a coloring story book, and an eco bag. We were also able to give out snacks and candies at the end of the activities.

We had done better than we expected. We are genuinely grateful to everyone who made Project Luna possible – the children who participated in the first Color Your Life project, the barangay officials and health workers, our co-facilitators from La Union, The Outcast Journey, and to those who shared and contributed to our resources.

Project Luna is just the beginning. Color Your Life, in partnership with The Outcast Journey, will have more adventures in other places, hoping that these adventures bring color to more children’s lives. To know more about what we do, why we do it, and what you can do to help, we will keep you posted on our official website Color Your Life. You can also like us on Facebook at www.facebook.com/coloryourlifeproject. You may contact us at 0917-3047551 (Sam) / 0917-1506002 (Louie) or email us at coloryourlifeproject@gmail.com.

See you on our next adventure. Keep splashing colors, everyone! 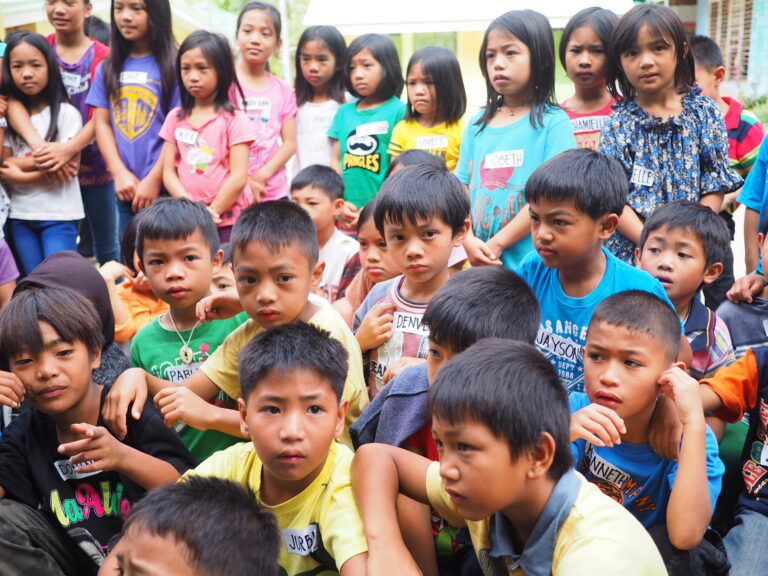 In celebration of Color Your Life’s first year anniversary, the team decided to go to Brgy. Mainit, Bontoc, Mountain Province. An hour away from Bontoc Town proper is a small village called “Mainit”, a place known for its hot sulfur springs.  Apart from such natural beauty, little did we know that Mainit has a loving…

It was a splendid day full of creativity, colors, and happy faces as we left the premises of Padang Primary School. The project created a space wherein each and everyone had the chance to put “ART” in one’s he(ART). In partnership with the Municipality of San Gabriel, Color Your Life was able to conduct a… 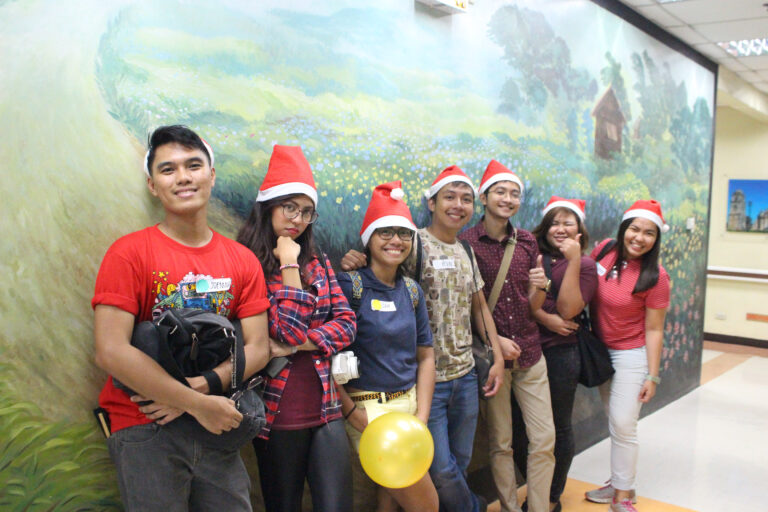 The Leukemic Indigents Funds Endowment Foundation or L.I.F.E. Foundation is very near and dear to Sam’s heart. L.I.F.E. helped her with the chemotherapy expenses and psychological and spiritual support she needed when she was diagnosed with Acute Myelogenous Leukemia at the age of ten. To give back to the organization, Sam chose this foundation for… 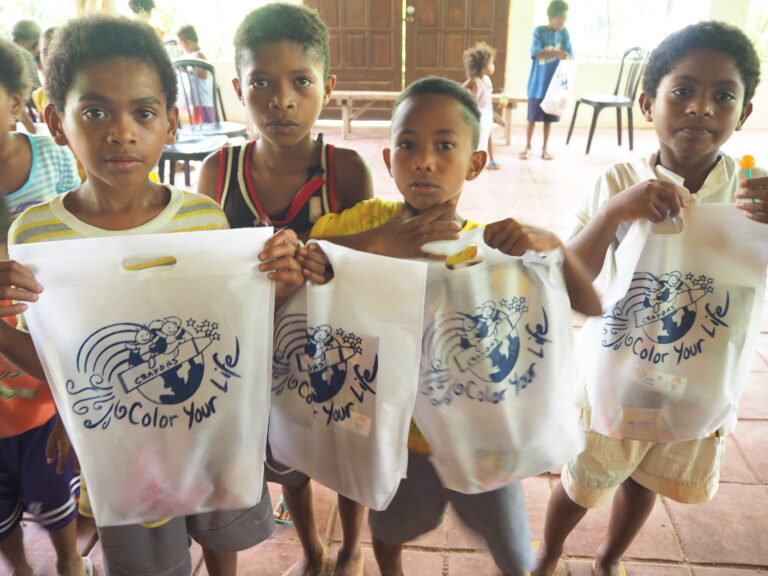 On October 23, 2017, Color Your Life prepared artistic activities for young members of an Aeta community in Sitio Camachile, Brgy. Nabuklod, Floridablanca, Pamanga. The Aetas in the Philippines, one of the largest ethnolinguistic groups in the country, are found in various mountainous areas. In the province of Pampanga, the Aetas live in the municipalities…